This grain-free Cinnamon Swirl bread is, without a doubt, one of our favorites.  I have to practically ration it out to my kiddos because they gobble it up.  It’s great as-is or toasted.

The inspiration for this bread came from Erin McKenna’s cookbook, babycakes.  Erin owns Babycakes NYC, a New York bakery (with locations in Los Angeles and Orlando) specializing in gluten free, refined-sugar free, wheat free, egg free, soy free, casein free and vegan goodies that you will not be able to get over!  In this cookbook, she makes an Apple Cinnamon Toastie bread that is unbelievable.  I simply HAD to have a grain-free version.

When we were eating gluten-free (not yet grain-free), I bought both of her cookbooks and even went down to her Orlando  bakery and indulged in the BEST doughnuts (OK- and cupcakes too) ever (yes, including the white flour versions).  I’ve made a bunch of her recipes (including the doughnuts) and have never been disappointed. 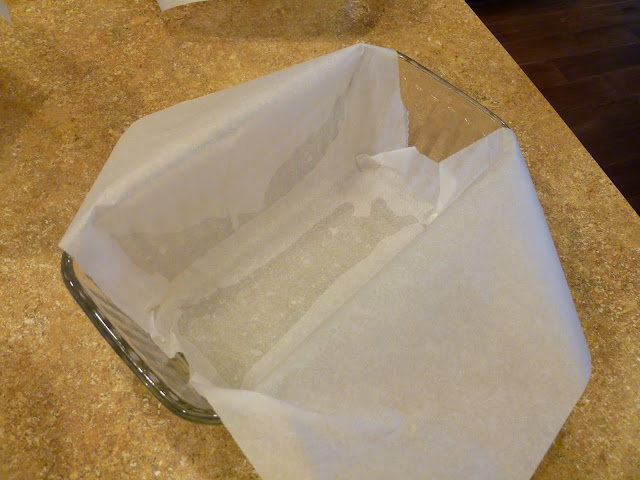