We are potato people in my family.  Actually, we’re carb-o-holics.  Isn’t admission the first step to recovery?  Anyway, going on a diet that eliminates grains, most starches and sugars wasn’t easy in the beginning, but it’s getting easier – especially with recipes like this one.

The results?  We LOVE it – kids and grownups included – and so do non-SCDers (extended family).  In fact, last night I served it up to “the folks” and, though everyone was stuffed after dinner, we all kept forking the little chunks left in the pan.  C’mon, you know you do that sort of thing too…

If you’re following the SCD diet, coconut sugar is not “legal”.  However, it doesn’t bother us a bit, so we use it in small increments, BUT – if you have intestinal issues, or are in the beginning stages of the SCD diet, use it at your own risk – or just omit it altogether.

The good news about coconut sugar is that it has a low glycemic index (GI of 35) and easily substitutes sugar in recipes.  Like I said, we use it in small amounts at this time, and love it. 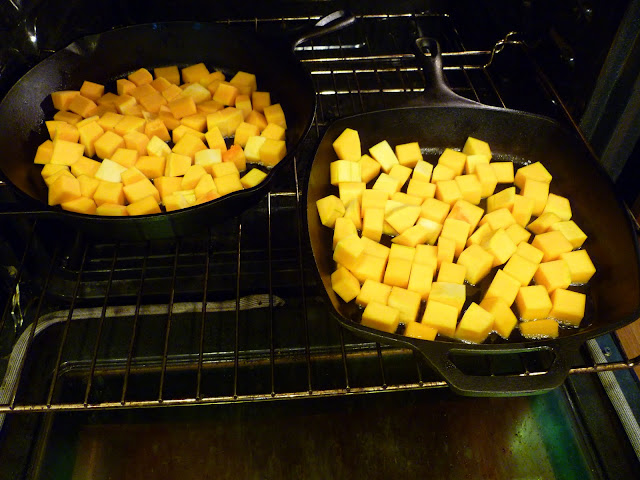